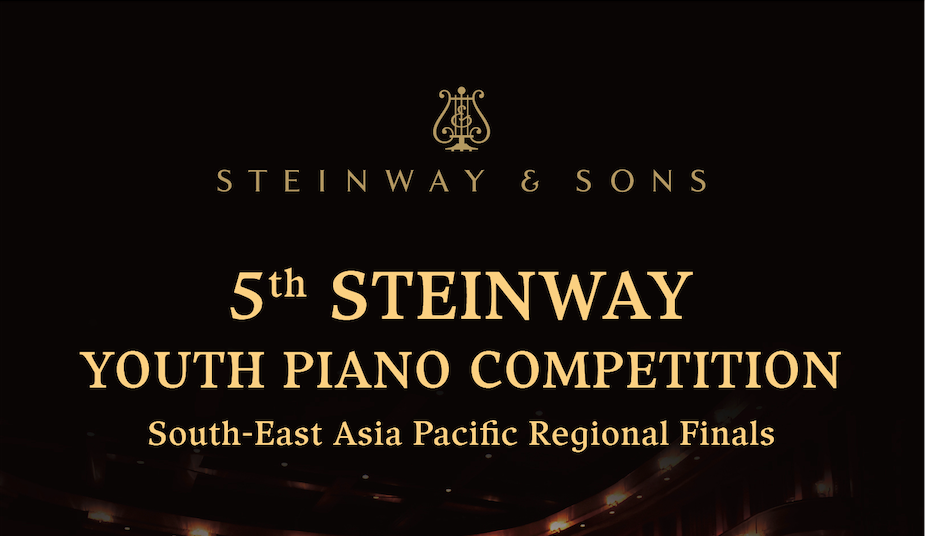 “We are delighted to see so many young pianists who are keen to participate and experience this new format. We would like to thank you, our young pianists, for your commitment to music and your great passion and energy to achieve musical excellence.” Says Mrs. Wei Wei, President of Steinway Asia Pacific.

The young talent will be joining seven other finalists from Indonesia, South Korea, Malaysia, Singapore, Taiwan, Thailand and Vietnam, who will compete to represent these Asian nations in the International Steinway Festival in Hamburg, Germany. However, the Festival has been put on hold due to the current pandemic and is expected to resume next year, 2022, where the winner of the upcoming Regional Finals will have the honor of representing Southeast Asia as a performer at the International Steinway Festival 2022 in Hamburg. 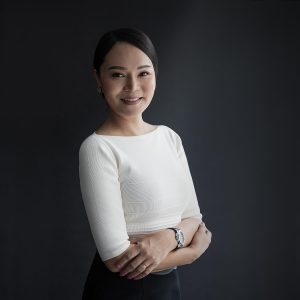 Ms. Celine Goh, General Manager of Steinway Gallery Singapore and Steinway Boutique Manila says, “The Regional Finals have always been a platform for our young talents to experience what a high-level competition feels like and have meaningful exchanges with like-minded individuals. Although, we could not have this competition in a conventional manner, I am truly grateful that Steinway continues to take strive and push forward with the competition. I’m sure that this new format could be a big value-add in future editions of the competition.”

The Philippines’ Representative for the Regional Finals 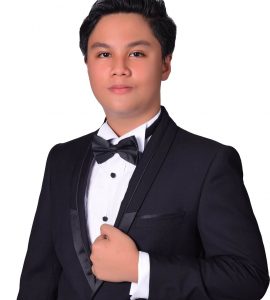 Of the 24 entries, 16-year old Zion Montebon, emerged as the Grand Prize winner. He started playing the piano at the age of 5. He began his classical music journey at the age of 12 under the supervision of Professor Anthony Say. 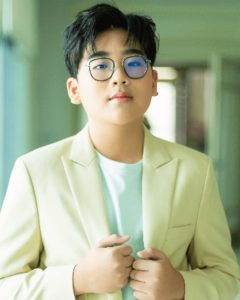 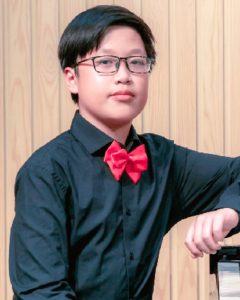 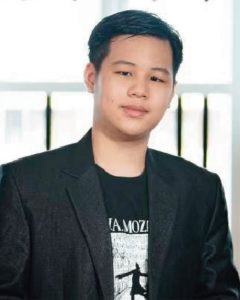 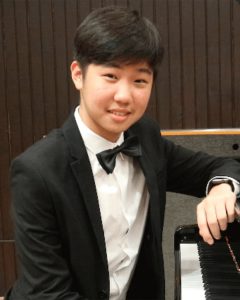 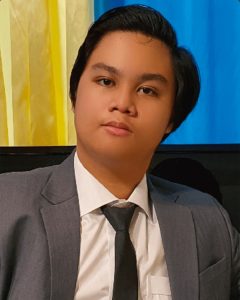 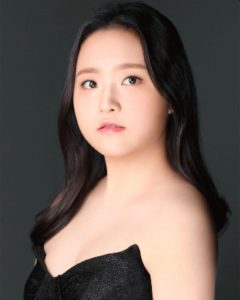 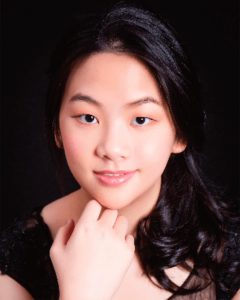 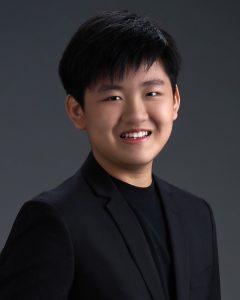 Juries of the Regional Finals 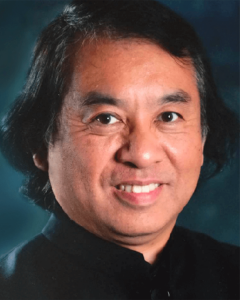 Born in Shanghai, WU Ying began to study piano from his mother when 5 years old, and graduated from the Piano Department of China Central Conservatory of Music (CCCM). In 1982, he received piano master degree. Then, he went to Austria to study under the instruction of famous piano master, Paul Badura-Skoda. After returning to China, he took a teaching position at CCCM. In 1991, he received the Badura-Skoda Award from Swiss Goethe Foundation. From 1994 to 2004, he taught piano at Shanghai Conservatory of Music (SHCM). In 1999, he was honoured with the title of Excellent Expert from China’s Ministry of Culture. 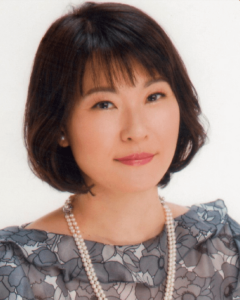 Kooryeong Park is a pianist born in Tokyo. She studied at Toho Gakuen College Music Department, Moscow Conservatory and Moscow Conservatory graduate school under Mikhail Voskresensky. She has performed numerous solo recitals in Japan and Russia as well as appearing at music festivals in Yokohama, France, Portugal, and Korea. She has also collaborated with cellist Alexander Kniazev and Mari Fujiawara in the past. 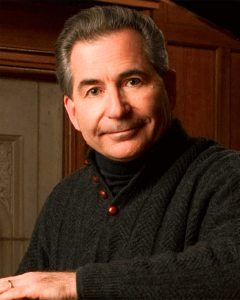 Dr. Timothy Blair is a Senior Partner and Professor with Alexander and Buono International of New York. Previously, he served for 30 years in high education, including 20 years at West Chester University as dean of the School of Music, then as founding dean of the College of Arts and Humanities.

Timothy Blair, a Steinway Artist, performs internationally and serves as a visiting clinician & adjudicator. He is a member of numerous professional organizations and boards in addition to being an NASM accreditation evaluator. Dr. Blair is Chair of the MTNA Committee for Advancement and Development & has served on the Board of Visitors of the New England Conservatory of Music. He also provided WCU accreditation leadership that resulted in national accreditation being granted to all programs within the College of Visual and Performing Arts, an historic first for WCU.

About the Steinway Youth Piano Competition 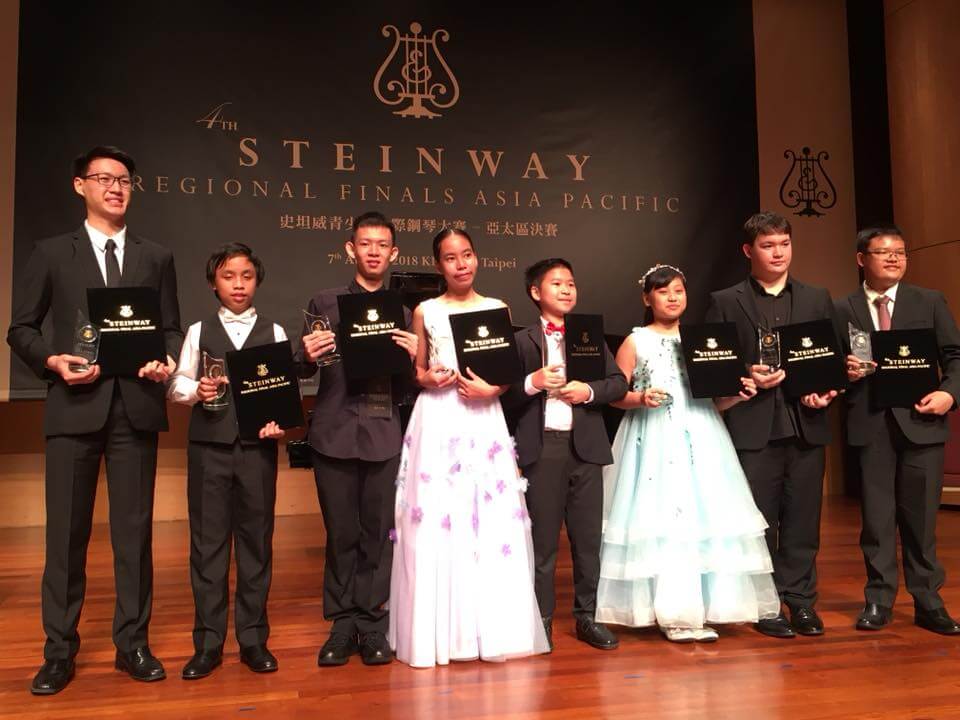 The competition seeks to identify, encourage and promote young aspiring pianists in the development stages of their careers. In the national competitions, local Steinway dealers will administer countrywide auditions in the following Asian countries: Indonesia, South Korea, Malaysia, Philippines, Singapore, Taiwan, Thailand, and Vietnam (Auditions for China and Japan are managed under separate auspices).

About the Regional Finals

This is the fifth time the South-East Asia Pacific region has been included in the International Steinway Festival. As classical music becomes more and more of an important element in this region, there is a demand for high-level competitions on a global level for a growing crowd of young budding talents.

In the 5th Steinway Youth Piano Competition South-East Asia Pacific Regional Finals, the regional representatives from Bangkok, Ho Chi Minh City, Jakarta, Kuala Lumpur, Manila, Seoul, Singapore and Taipei will be selected to compete with each other to determine the South-East Asia Pacific region’s participant in the International Steinway Festival.

About the International Steinway Festival

The festival is a biennial event organized by Steinway & Sons in Hamburg, Germany. Its purpose is to identify, encourage and promote young pianists in the formative stages of their careers.

Since 1987, the much-anticipated International Steinway Festival takes place every two years in Hamburg, Germany. Young pianists from different countries come together for a musical congregation, also known as a “Laeiszhalle”. Programs such as harbor tour or an exclusive dinner at the Steinway Factory would be amongst the many highlights of the Steinway Festival; where an important aspect of the festival is for these young talents to experience the culture of performing on stage, without having competition pressure. 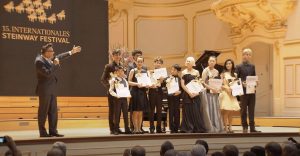 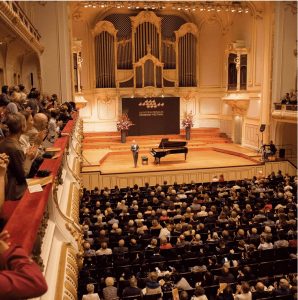 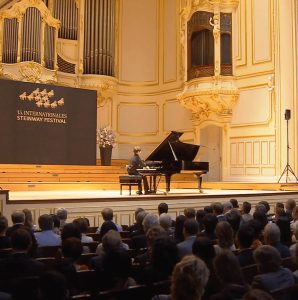